2014 ACUCA Biennial Conference and 20th General Assembly has been held on October 24-26, 2014 at Fu Jen Catholic University and Aletheia University. The theme of the conference is focused on “Values Education: A Vital Constituent for Successful Education in the 21st Century.” 100 participants from 10 countries joined the 3-day conference. 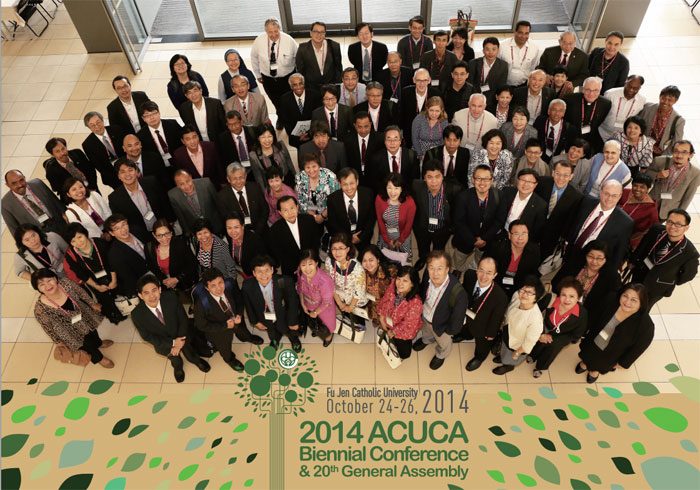 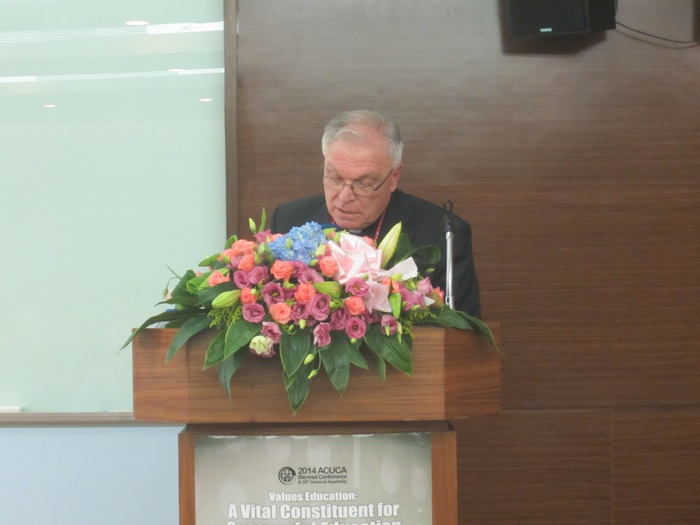 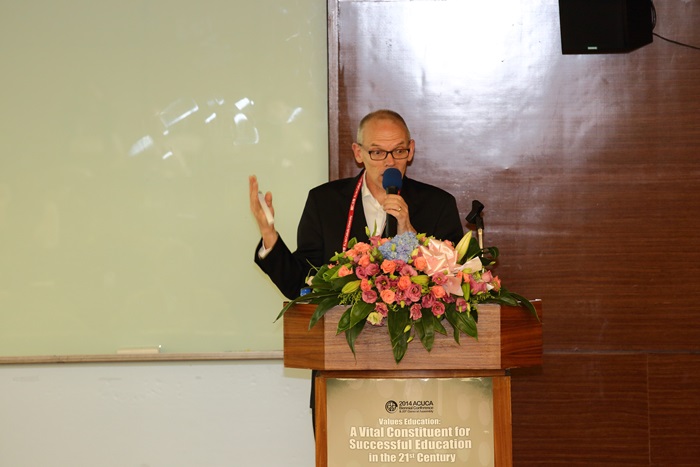 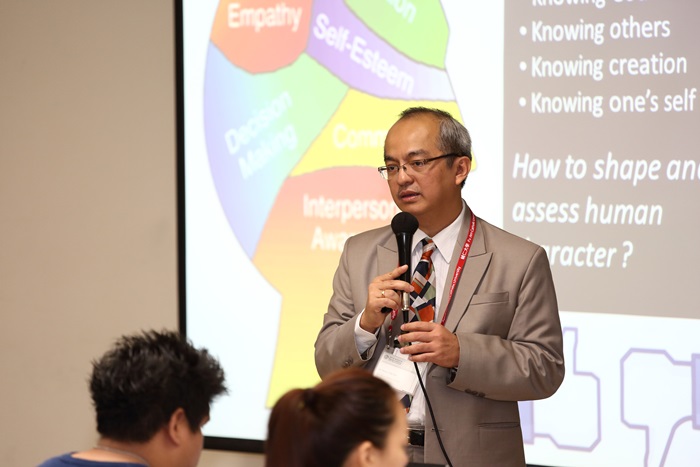 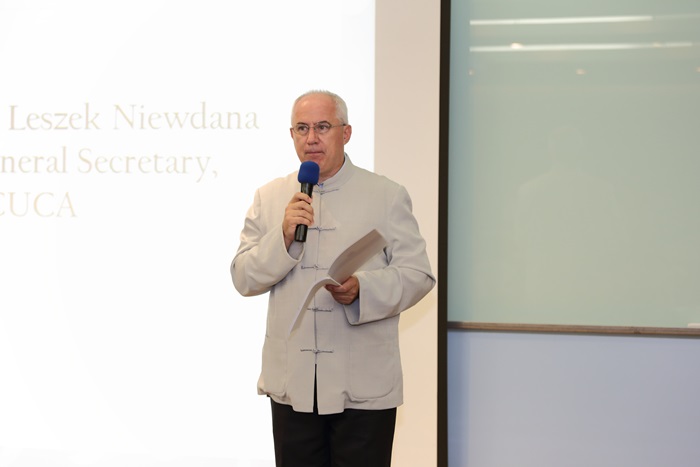 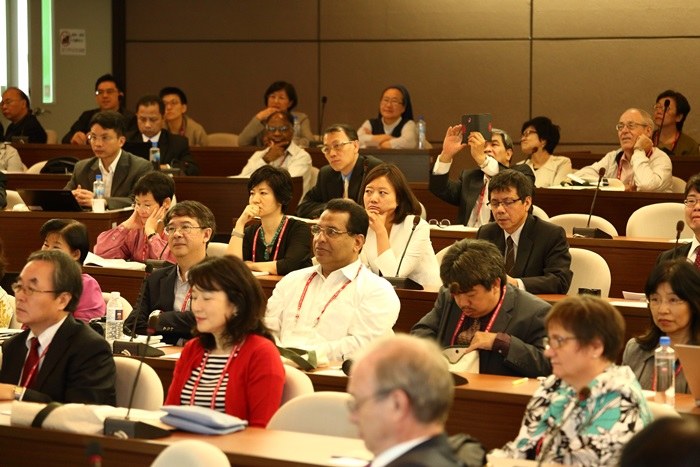 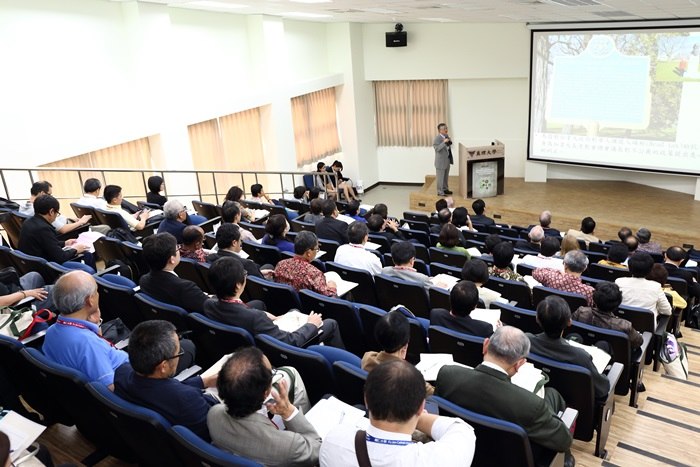