Participants comprised of 101 students from 8 countries (Japan, Korea, Hongkong, Taiwan, Philippines, Indonesia, Thailand and India). 71 came from different universities. 30 student volunteers from the host university were at the same time participants. The largest delegation were from Japan (18 students), Taiwan (17) and Indonesia (16).

A special feature of the camp was the invitation for participants to write an article about the theme. On the third day, during a workshop on re-examining values in fast changing society, a dynamic approach was used by the student volunteers to enable the participants to have a voice and make a choice. Based on the feedback and reflection of the delegates, they found the activity thought provoking and challenging. They also remembered the impact of the sharing circle on the second day when they were asked to “empty themselves” of their cellphones, which they value most. 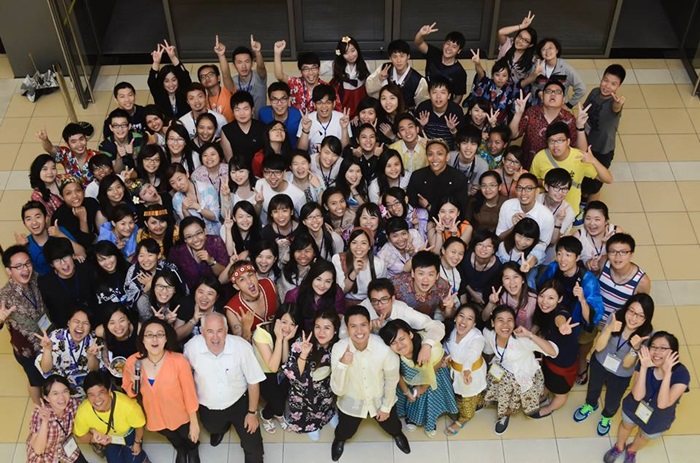 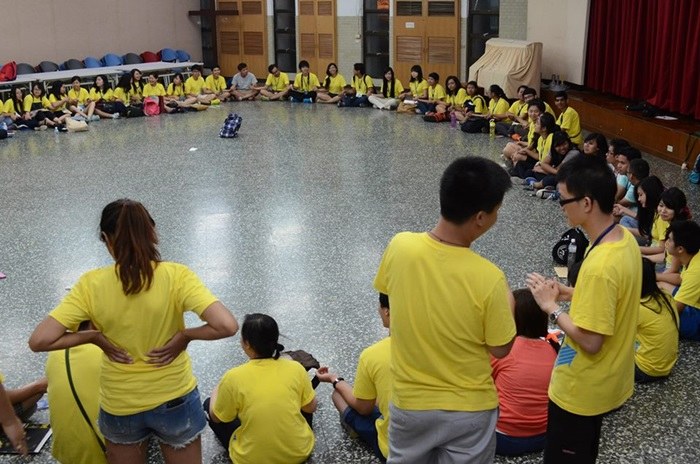 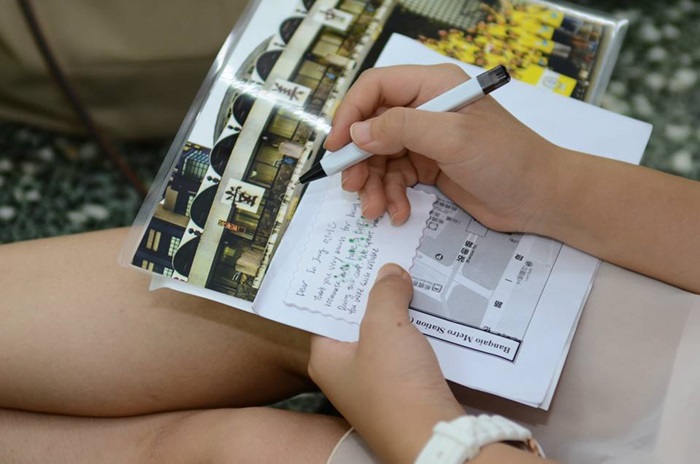 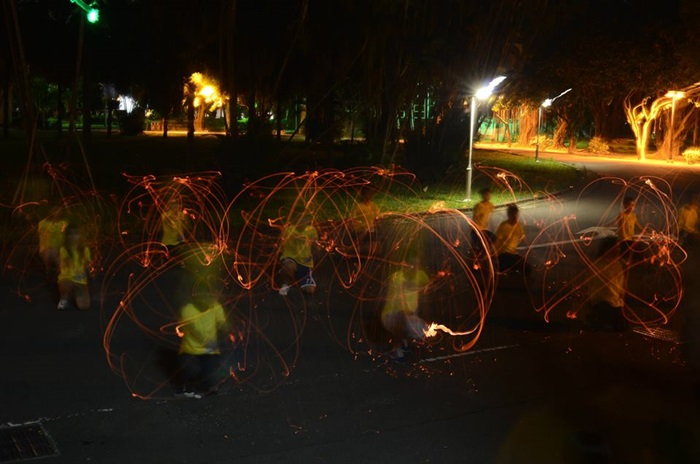 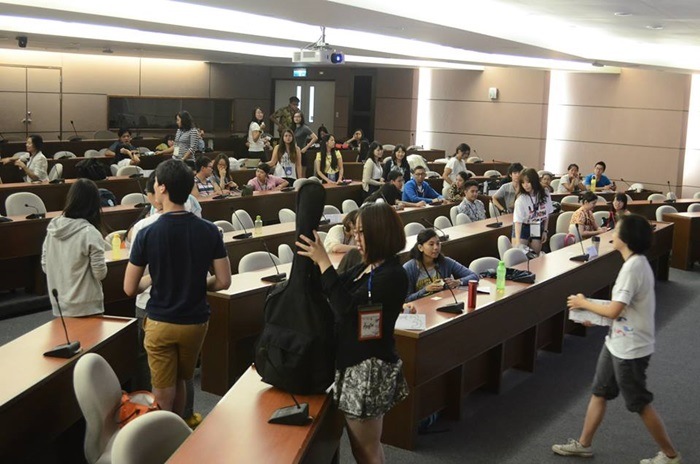