Traveling is Learning and Appreciating Cultures of Other Countries

While I was preparing to study abroad, particularly in Japan, I found the website of the Association of Christian Colleges and Universities in Asia (ACUCA) on our university site. I then inquired from our University International Office about the program. I felt privileged to receive the ACUCA Student Exchange Program through its SMS Program with my host university, Sophia University in Japan. 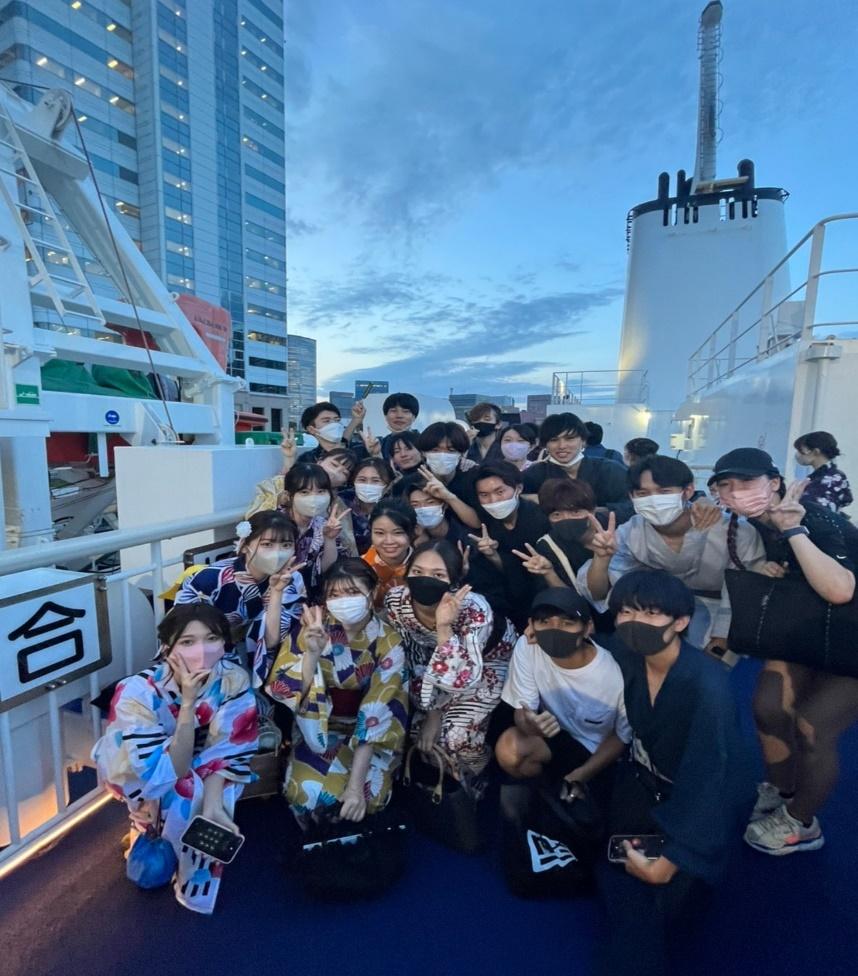 It was really good for me to study with Japanese students at Sophia University.  Interacting with them and learning classical literature was so refreshing, lessons that I could not learn from our home university. I also learned Japanese lifestyle and the culture as a whole. I joined the University Soccer Club and I realized that club is very important to Japanese university students. Unlike in Korea, I found that in Japanese universities, human relationships are formed and developed when you are with your clubs. College life can be much enjoyed with your club membership.

In university class, I first learned about the process of literature changing over the course of history. I studied the life of a famous poet named “Saigyo.” It was a time when I could taste a poem with a different feeling from Korea. In the ‘Japanese Language History’ class, it was a time to learn the transformation process of Japanese and the establishment of various languages. It was very interesting for me as a foreigner learning the Japanese language. I learned many things such as Japanese dialect, new language, and language that young people make and use. In the cultural experience, I was able to experience the culture of “Arigato, Sumimaseng” that Japanese people always appreciate and apologize for, so I also tried to use the language according to Japanese culture while living in Japan.

In university club activities, I had a university life that could not be experienced in Korea. It was an opportunity to experience ‘Gasyuku’, which was only seen in dramas, with club friends, talk to many Japanese friends, and study while listening to Japanese. In Korea, just as each person has a different way of speaking, Japan also has the same thing. And when my friends speak, “Tsukkomi and Boke”, it made me interested because that is only in Japan. The conversation was very interesting because it was a conversation method that was not available in Korea. 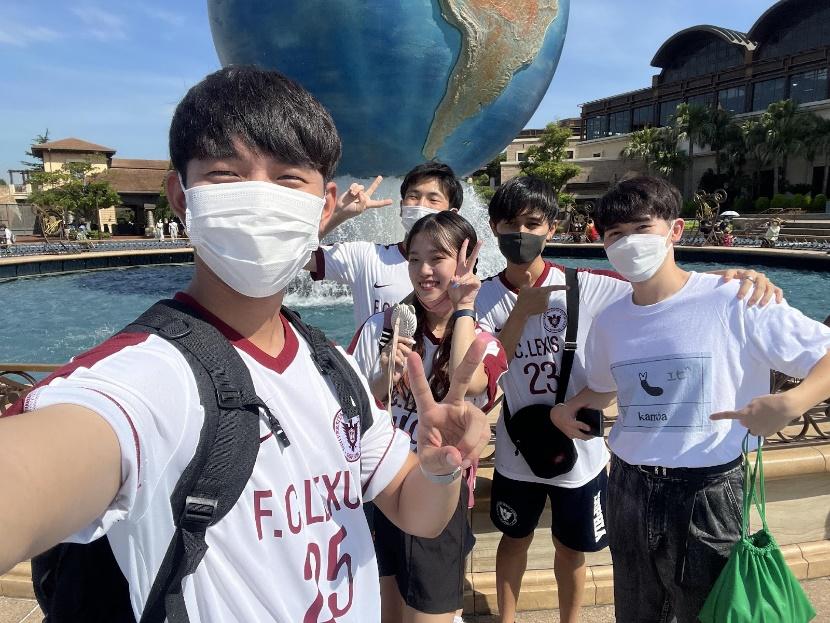 While traveling in Japan, I could see the difference between Osaka and Kyoto dialects, and the Fukuoka dialect as well. This has caught the interest of many tourists like me. The difference in intonation was so fun for me. In Korea, I speak dialect, but in Japan, I speak the standard language, so I felt strange when I met people who speak the Japanese dialect.

I felt that Korea and Japan have different lifestyles. Japanese people have been living in society from an early age, and I respect their culture. And yes, I did not have difficulty learning and adapting Japanese lifestyle because I studied Japanese culture in advance through various media platforms.

Rather than being passive, I would like my fellow students to actively participate in various activities offered by the university. I also encourage fellow students to travel a lot and to learn and appreciate the culture of other countries.

Finally, I thank my Japanese university, Sophia University for hosting me as an exchange student from Korea. I thank and extend appreciation to ACUCA for the scholarship fund extended to me and for this cultural experience in Japan.

Note from the ACUCA Secretariat: Wonseok Kim is a third-year student from Keimyung University, Korea. He was a student scholar under the ACUCA Student Exchange Program during the 2022 Spring Semester covering the period April to July 2022. Our appreciation goes to Sophia University Japan for graciously hosting our exchange student.